Saint barths, what to do?

St Barths is full of history. Discovered in 1493 by Christopher Columbus on his second voyage, he renamed it after his brother Bartholomeo.

Later, because of the difficulties the French encountered in settling there, in 1784 Louis XIV swapped this territory for warehouses in Gothenburg in Sweden. Thanks to the good economic stewardship of the Swedish king, Gustaf III, St. Bartholomew’s fortunes took a considerable turn for the better.

Unfortunately, after natural disasters and years of war, King Oscar II grew tired of this land and the island was returned to France in 1878. The inhabitants became French by referendum, and the island became an Overseas Collectivity as part of the French Republic in 2007.

We can still admire the testimony of this Swedish prosperity.

Name given in honour of the Swedish king Gustaf III, the capital of St Barths still has Swedish street names 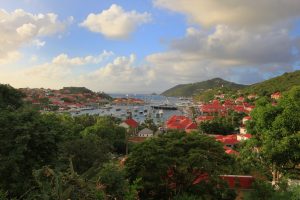 As soon as you get off the boat, a stroll around Gustavia’s harbour and its yachts is a delight: historic monuments abound alongside small Creole huts, fashion boutiques and art galleries. Lovers of ancient stones and history will enjoy, near the lighthouse, Fort Gustav and its orientation board pointing out all the surrounding islands. In La Pointe, the Wall House built at the time of the Swedish occupation houses the territorial museum, and the entire Franco-Swedish history of St Barths. At the end of the harbour, a visit to the old Swedish belfry as well as the Anglican and Catholic churches is a must.

2. La Tourmente: a spectacular place with its view of the airport, which occupies one of the few flat places on the island. The planes (small carriers) raze the hill and then raze the long runway only 640 meters long, with the beach at one end… View of the beach of St Jean, home to the oldest hotel on the island, Eden Rock. This bay was formerly protected from the corsairs by a battery of guns installed in its midst.

3. Breathtaking panorama from Colombier. View of the Anse du Grand Colombier, beach only accessible on foot.

4. Passing near St Jean beach, enjoy the views of the bay and the famous Eden Rock Hotel…

5. Lorient: small settlement built along a beautiful long white sand beach, with its creole huts, its catholic school and its flower-bedecked and colourful cemeteries.

6. Panoramic view from the Cliffs of Pointe Milou opposite those of Point Monjean.

8. Vallée de Grand Fond. Typical village of 200 inhabitants which faces the Atlantic Ocean, and above which broods the Morne Vittet, the highest peak on the island (286m).

9. View of the Salines, former centre of salt production in Saint Barthélemy. The salt pans are perfect for birdwatchers, being home to some unusual species of birds in these ancient salt marshes.

10. Corossol: Its palm braiding crafts and its pretty shell museum are worth a visit

St Barths is the ideal island for shopping.

You will enjoy the most prestigious luxury brands in the streets of St Barths, but also fashionable stores by young designers!

The island also boasts art galleries and designer shops with objet d’arts from all over the world.

For tighter budgets, St Barths offers cute little shops to find the perfect souvenir of your getaway in St Barths!!

Most shops are located in Saint Jean and Gustavia and offer attractive prices.

St Barths is full of beaches, each more beautiful than the last. With 22 beaches it is difficult to choose.
And yet, thanks to the small size of the island, it’s easy to enjoy and relax on each one of them.
Shell Beach has the great advantage of being located in Gustavia, at the end of the harbour, 5 min by foot from the boat.
Colombier: Accessible only by boat or by footpath, the beach of Colombier offers exceptional views. Well protected, this beach has a lovely seabed for snorkelling.
Corossol: Next to trendy “St Barths”, authentic St Barths lives on with “the” fishing village of Corossol standing out.
St Jean: This magnificent, white sandy beach is ideally situated close to restaurants and shops, and is perfect for families.
Lorient: Beach in a cove popular among surfers and other lovers of such sports
Gouverneur: a climb near Lurin will take you to this splendid beach.
Saline: After crossing the magnificent landscape of the salt lakes and its little Creole huts below the hills, you will think you’ve reached paradise. This beach of turquoise water and white sand has no amenities, so naturism is tolerated there.

You can enjoy various activities during your stay in St Barths, where you’ll always find something to satisfy your desires for sensations and peace in St Barths!

Surfing, windsurfing, diving, jet skiing…. Water sports are popular on the island and there is a wealth of opportunities.

Try surfing or kite-surfing at Anse des Cayes and Lorient. Exposed to trade winds, they are perfect for skidding the waves of St Barths! In St Jean, why not try the new fashionable board: the paddle. Windsurfing is popular at l’Anse de Grand Cul de Sac.

If you prefer board sports, try water skiing or wakeboarding in Lorient bay, a real surfer’s hangout.

Finally, if you want to feel like a fish in the water and admire the island’s seabed, go for one of these three options. Snorkelling, diving and finally the latest fashionable gadget, the Seabob, available now in St Barth!

The waters of Shell Beach and Colombier are recommended for these activities.

And yes, what would St Barths be without its well-being and spa centres.

Enjoy a massage alone or as a couple, relax in the island’s various spas, and take yoga classes in front of breathtaking panoramas!

St Barths has a bustling nightlife. The island is full of bars, restaurants, and clubs. Several of them organise themed evenings where some of the biggest stars are regulars!

After your sun-drenched day, swap your sarong for your evening gear, and paint St Barths red!

The regattas in St Barths are legendary!

If you are lucky enough to come across one of them during your stay in St Barths, we recommend you seize the opportunity to enjoy the ambiance of these events.

Whether touring the island or racing, all the regattas are fun to participate in and watch!

You can attend the Bucket Regatta, the Voiles de St Barths, St Barths Cata Cup, and see the arrival of the AG2R race

Discover all the regatta dates in our calendar!

Do you like nature and love walking? Then you will love the treks of St Barth!

Marked paths have been laid out in St Barths to allow enthusiasts to stretch their legs before some extraordinary panoramas.

You can swim and snorkel at L’Anse de Colombier by taking one of the two trails starting from Colombier and Flamands.

Or you might dive into the natural pools of Petit Cul de Sac after a walk from Gouverneur!

Several other hikes can be followed all around the island.

With a wide choice of restaurants on St Barths, you’ll be sure to find something to delight your taste buds!

From traditional French gastronomy, with a Caribbean flavour, through Asian tables, St Barths offers a great diversity of cuisines for different budgets.

You will not be disappointed by the quality of these restaurants, giving you the chance to eat with your feet in the water or in front of a breathtaking view!

Check out the list of restaurants in St Barths.

You will find a wide variety of hotels on the island, from modest accommodations to the most luxurious !
You won’t be able to resist to the charm of these hotels with unobstructed view of St Barths.

Check out the list of hotels in St Barths.

St Barth is home to SOME unusual treasures, little known but worth visiting. Voyager is there to show you the way. 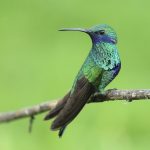 Discover all that you can observe or do on this nature reserve. 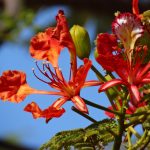 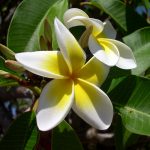 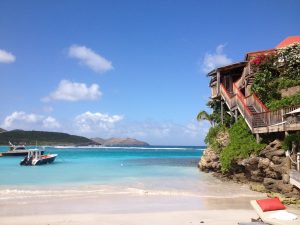 Legendary hotel of the island, and Jet Set lair of St Jean!

Hiking and ideal snorkelling on this beach!

Flowered cemeteries, with a high color! 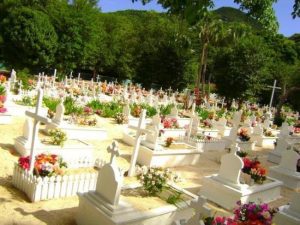 Little walk to get there from Anse du Toiny 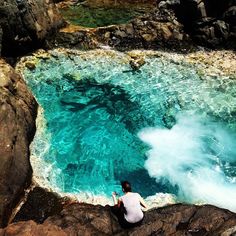 Between Ireland and Caribbean!

It gets pink when the water level is low…

Gorgeous arrival on this white sandy and turquoise water beach. 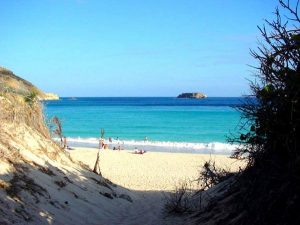 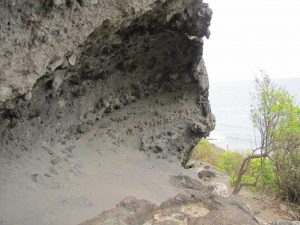 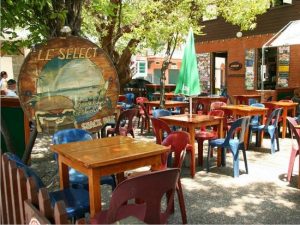 At the end of the harbour, follow the street to the steps that lead to the Swedish bell tower.

Shopping lovers lair ath The Carré d’or. There are the best french brands on duty-free!

Enjoy a real relax time at the hotel and spa of the Guanahani.

Young designers offer their clothing lines, perfect to be worn in St Barths. 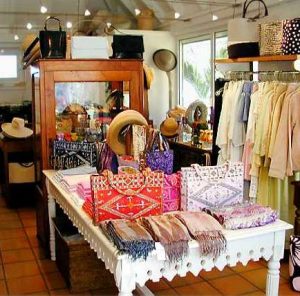